About five years ago, my good friend/composer/lyricist Rob Rokicki asked me to be part of his next project, MONSTERSONGS, a hybrid musical and graphic novel. In 2013, we unleashed the first show at Le Poisson Rouge in NY and now, all these years later, we're doing it again (on Oct 30 at The Cutting Room) to launch the full cast recording by Broadway Records that drops on Oct. 20.

I'm really excited about this project. My illustrations of each monster (mad scientists, mummies, Igor, Medusa, ghosts, vampires, zombies, killers, dragons, trolls, witches, big feet and abominable snowmen) will be projected behind the cast as they bring the house down with their incredible vocals.

The full cast recording will feature liner notes with a ton of art from the show, but the real treat will be the full read-along graphic novel I'm currently finishing up. That will available as a download with album purchase initially, but I'm hoping for a physical printed release as well. We'll see, fingers and eyes crossed.

Lots of art is up on the site at www.monstersongs.net and I'll be posting more here as well. 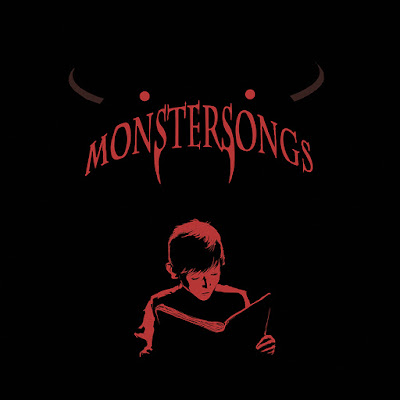 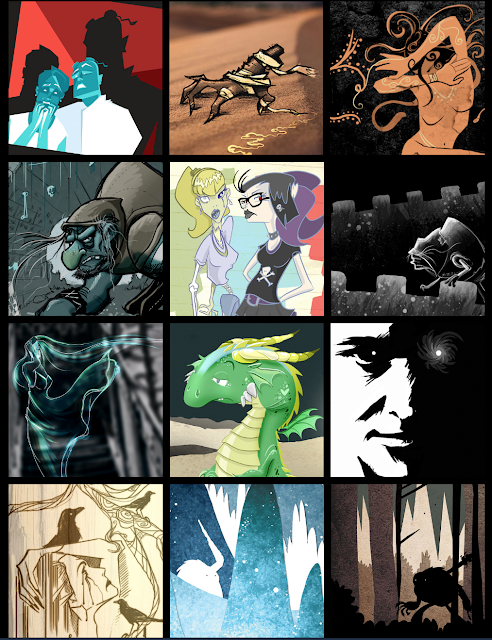 Online comics you should be reading